FIND OUT ABOUT OUR ATTRACTIONS 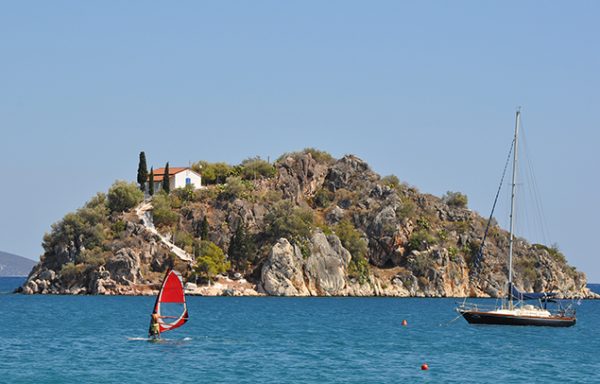 For tourists who enjoy warm water, sandy beaches, mountainous and rocky landscapes, beautiful and picturesque little coves, Tolo is the perfect travel destination. Tolo was and still is a small fishing village. Even today it retains its traditional character enriched with many activities and opportunities that satisfy even the most descerning visitor. What’s more, Tolo is a wonderful base to spring from to exciting excursions and trips. 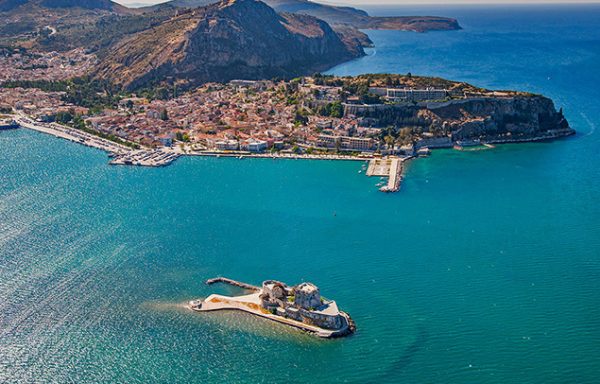 It is considered one of most beautiful and romantic cities of Greece. Nafplio, with its rich history, is located in the centre of the Argolic Gulf. It is always a popular destination for tourists, school excursions, wedding receptions and honeymooners, as much for Greeks as for visitors from abroad. It was in Nafplio that the spirit of the Greek Revolution in the 19th century sprang from. 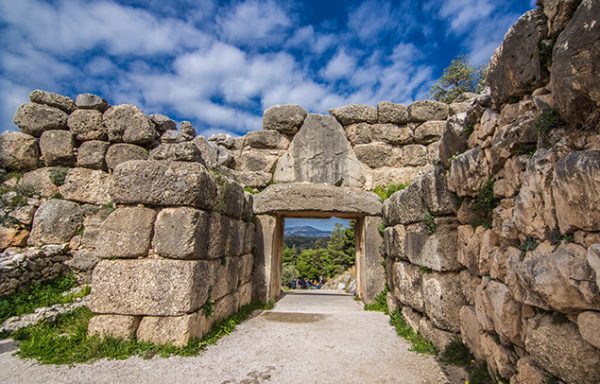 Anyone impressed by the history and mythology of Ancient Greece should come here and visit the hometown of the leader of the Greek Campaign against Troy. The palace of Agamemnon together with the Mycenaean Tombs and the famous Lion Gate, is one of the most popular travel destinations in the whole of Greece.

THE ANCIENT THEATRE OF EPIDAURUS

The best preserve and most impressive theatre in the world surviving from antiquity to our days listens to the name of Ancient Theatre of Epidaurus. It is renowned for its mysterious, perfect acoustic quality and the fine theatre performances it hosts each summer in July and August. The ancient art finds here a modern audience. Being among the 14,000 spectators is by itself an unforgettable experience.

The city that gave birth to Democracy. With the Parthenon and the Acropolis, the historical monuments and the treasures you can admire in the new Acropolis Museum but also the Archaeological Museum, Athens bring to mind the glory and perfection of the most brilliant city that ever existed.

Before visiting the famous Olympic Stadium, it would be wise to take a walk in the ruins of the ancient city next to the pink blossoming flowers and listen to the concert of the cicadas. First you will discover the Temple of Zeus with the statue of Zeus created by Phidias, one of the Seven Wonders of the Ancient World.

Their connection with the Greek Revolution of 1821, their natural beauty, their architecture and history attract tourists from around the world. Taking the boat from the port of Tolo you do not only take in the majestic scenery of the Greek island but also enjoy a cruise in the Aegean waters.

Poros is in the Saronic Gulf with easy access from Tolo by taking the road to Ancient Epidaurus, crossing the mountains of Argolis and two hours later, arriving on a spot where you have an unbelievable panoramic view of the sea, you have reached your destination.

Monemvasia is one of the greatest and most historic walled cities of Greece. It is undoubtedly one of the most beautiful castles in the world. Built on a hill, it took its name from the narrow strip of land that was the only access to mainland.

Argos is a city of Peloponnese. It is located in the Prefecture of Argolis of which it was once the capital and is considered the oldest city of Europe due to the existence of many archaeological monuments dated from the Late Bronze Age, when it was one of the most important centres of the Mycenaean Civilisation.

Built on the slopes of Taygetos, the walled city of Mystras takes the visitor to a journey in time. In Mystras you will see churches with fabulous murals, the statue of Constantine Palaiologos ‘waiting’ patiently in the palace of his ancestors, manors, roads and the wall of the Byzantine city.

Just a few kilometres off modern Corinth we find Ancient Corinth and its archaeological site, unique and representative of its history. People first moved to the region in the Neolithic Age, at the eastern foot of Acrocorinth.

On the road connecting Nafplio with Argos, on a double peak hill towering eternal and unconquered, the acropolis of Ancient Tirynth is one of the most important acropoleis connected with many mythology heroes.

Photographs from Tolo and the wider region